The Princess Castle Cake…made by me – a regular Mum!

So when I asked Miss M what type of cake she would like for her upcoming Birthday I shouldn’t have been surprised when she answered “A huge castle…with Princess Rapunzle on it”…Oh my! Time to hit Google, Pinterest AND ebay!! Lol

In the end I thought I should just break down the cake into areas I knew I ‘could’ do and had done in the past – I love working with fondant and just don’t trust my hands with a piping bag so that part was clear – I also know I can cover round cakes fairly easily but have struggled with square in the past.

So I sat down and sketched the cake design using those two base components.

I found several cakes on Pinterest that had used upside down waffle ice cream cones for the tops of their towers and thought that was an AWESOME and EASY idea.

I am pretty lucky to have a very close friend who is American and had introduced me to Rice Krispy treats many, many years ago. I knew it wouldn’t be a drama to make the towers using this method as long as I could find the right sized cylinders to fill.

I hit our local pluming supply store for some ‘FREE’ PVC pipe off-cuts and was greeted with “The most helpful Man” – he helped cut everything to the correct size and when he found out ot was for my daughters Birthday he refused to charge me!

I gave the pipes a very thorough clean and lined them with greaseproof paper (folding the paper at the top and bottom as pictured). I then made the Krispy Treat as per this recipe previously shared on our page – http://wp.me/p2Uher-1FZ

I spooned in enough mixture to fill the tube one third the way up then compacted it down using the end of a rolling pin – I repeated this until all three were full. Then they were left to set fully overnight before sliding the Krispy Towers free – this was surprisingly easy ;). Then it was time to cover the waffle cones – I made up a batch of powdered Royal Icing and spread that evenly over the cones before rolling them in hundred’s and thousand’s. I then left them to dry overnight. The next day everything was ready for the fondant – including the two cakes that I had made by my local baker – that’s right…I don’t bake my own cakes!!! After too many failed attempts I now order the cakes un-iced and leave the baking to the professionals & their mega ovens.

I made a double batch of simple Butter Icing and iced the two cake layers and also the towers – I then placed them in the fridge for roughly one hour to ‘crust’ or stiffen. While the cakes and towers were cooling in the oven I started to colour my fondant – for the main cakes – I knew I would need roughly  2KG of pale pink and 1kg of bright pink for the bricks and another 500g of green for the base. I started by spreading a small amount of melted jam around the outside of the cake base to help the fondant ‘stick’ to the base. I then rolled out and covered the wooden cake base with green fondant – I removed a secton to make a garden path (I kept this to use later as the green vines). I then kneaded the pale pink fondant and covered the two tiers of cake. I used wooden dowl and cardboard cake bases to ‘stack’ the cake up once covered. I added the towers to the cake making sure the inside join was towards the inside of the cake.

Then came the FUN part – decorating the cake with the bricks, flowers, vines and rapunzle centerpieces which I bought on ebay.

I made the flowers using some little flower cutters (I borrowed these from a very good freind of mine – Thanks Bec!!!) and gave them a little shape by using the ball tool in a small circular motion on each petal – I then dried them in the rounded plastic trays to give them a 3D dimension. We rolled out the fondant and used a crown cookie cutter to evenly space out the ‘cut-out’ sections of the tops of the castle – these would cover each cake layer and each tower.

We then made some brickwork using a clean ruler to score and cut the bricks evenly. We made the doors ‘free-hand’ using some brown tinted fondant.

We glued all these decorations using suagr glue (Sugar syrup).

Once the cake was completed we placed it onto our DIY Tulle  Cake Stand – you can see how to make that here – http://wp.me/p2Uher-2nW I have loved making all my previous cakes but I fell in love with this one – it was HARD to come to terms with slicing it up ;).

It was great to see how much the kids enjoyed watching me dissemble it though – and they loved eating the Krispy Treat towers almost as much as the cake!

I’m looking forward to the next ‘Cake Challenge’ my daughter or son throw at me ;).

If you liked this tutorial you may also like our:

How to throw a Rainbow Party 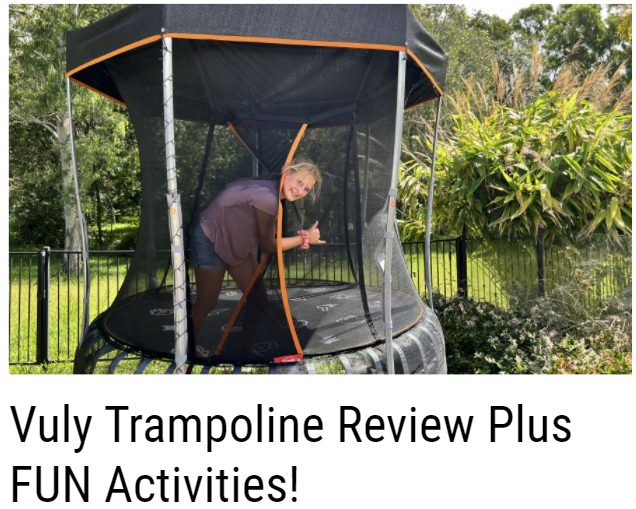 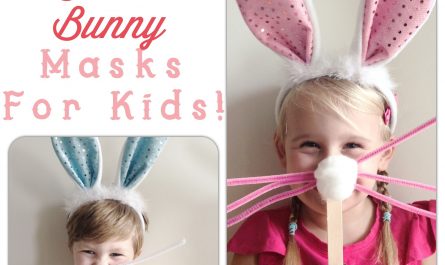 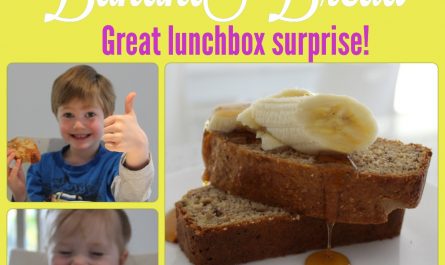