We were lucky enough to be invited to the Media Launch of the ‘MYKIDS Emporium’ in Myer Melbourne!

In addition to toys, MYKIDS Emporium features the largest range of children’s wear in ANY Myer Store nationwide (let’s just say we may have had a bit of fun with that – Ted Baker for Kids – are you kidding me?!). LEGO has taken all it’s best ideas and concepts from all over the world to create some of the most AMAZING LEGO creations we have ever seen! The LEGO concept area is set to be the highest selling LEGO outlet in the Southern Hemisphere and we can see why! The ‘Barbie Boutique’ is simply adorable…complete with a giant glittery pink shoe that any little one would love to sit in for a snap shot! It’s actually Australia’s largest Barbie retail and play space!

That’s one of the things that we were most impressed with, the kids can actually interact with all of the toys and it’s ABSOLUTELY encouraged! It’s a place where kids will WANT to go on the weekend and PLAY!

There is a Thomas the Tank Engine Station where pre-school age children will thrive the most! You can climb all over and be one of the ‘fat controllers’!

The ‘Little Tikes’ area was also one of our favourites (although it’s so hard to pick a favourite!). There’s actually a ‘driving track’ where kids can test drive the Little Tikes cars! They even get given their own personalised driver’s licence upon the purchase of a Little Tikes Ride on! Awwwwwww!

There are SO many interactive sections for the kids including, build your own LEGO structures, play with ‘magic’ sand, make your own Loom Bands and the list goes on! There’s a fantastic Peppa Pig area too which comes with a giant Peppa Pig (for photo ops of course!). Did you notice the size of the aisles? You can actually, wait for it, get a pram down there! Now that’s what we call a concept store! There has been soooo many toy stores we go to where a stroller, pram or shopping trolley is out of the question! During the launch The Wiggles (yes that’s right, THE WIGGLES), made a special TV appearance announcing their LIVE appearance at the MYKIDS Emporium Store featuring an acoustic performance on Saturday the 14th of June! There will also be a host of other FUN Kid’s Characters appearing as well as toy demonstrations! PHEW! There is just so much going on, it’s crazy!

MYKIDS Emporium will be engaging kids with a scheduled roster of weekend events and other key times of the year including holidays and Christmas! EVERY weekend, they will have FUN activities on offer including musical performances, book readings, face painters & balloon artists!

Oh and FYI, to celebrate the launch of MYKIDS Emporium, Myer is running a competition where one lucky customer (who spends over $20) can enter to WIN a MASSIVE $10,000 worth of toys, as well as a $500 voucher to spend on childrenswear! We (as ALWAYS) had an absolute blast! We can not recommend the new MYKIDS Emporium further, other than to say GET DOWN THERE! It really is as good (if not better) than we say it is! 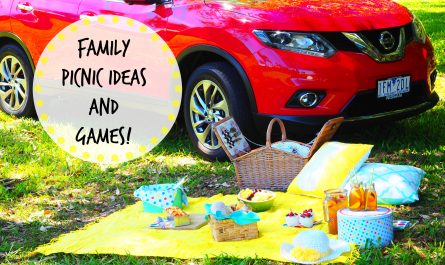 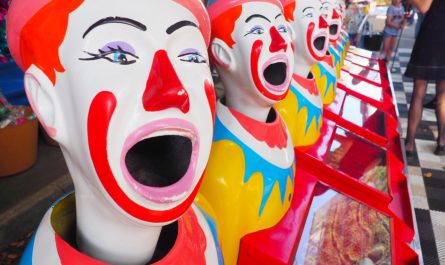 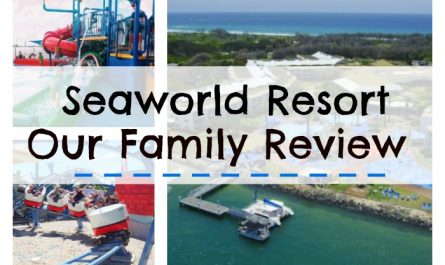