My daughter just celebrated her 5th Birthday and she knew right away she wanted a Rapunzle Cake, but she also wanted Spiderman to come along…that’s my girl lol! Miss M is not really the type to sit still and have a princess paint her nails etc ;).

Her fascination with Spiderman stemmed from two previous boy’s parties she had attended with a ‘Spidey lookalike’ as the entertainment – she had LOVED those parties so I made sure to save their contact details. Spidey was full of energy and had them playing all sorts of fun games…what active 5yo wouldn’t want that much fun and action at their party?

I made the call to Super Steph (servicing the Gold Coast, Brisbane & Sunshine Coast) and arranged for her awesome ‘Spidey Lookalike’ to be in attendance…and I can tell you he was worth every cent!! And MORE!!

It was ‘THE’ day…party day!

I received the ‘covert’ call when ‘Spidey’ arrived out in our street – he was in full costume and referred to himself as ‘Parker’ – I asked ‘Parker’ if he was okay to get his boots a little muddy as it had been raining – he said “No task is too great for the incredible Spiderman!”…he then went through the details of getting the best & most dramatic ‘entrance’ possible.

We are lucky to have a parkland behind our house so he could sneak from tree to tree as he arrived – I got the kids all fired up by telling them I thought I had seen ‘Spidey’ but now I couldn’t find him – we had the kids yell “SPIDERMAN” three times before he emerged – I could tell the adults were equally excited to witness his arrival – nobody was disappointed! He had a hands-free mike so all the kids (and adults) could hear him clearly. He immediately had the children engaged and following him to find the perfect ‘Superhero Clubhouse” where they could learn the secrets to being a great superhero. He played a huge range of active games (the best kind at a kid’s party)’ tug of war’, an adapted version of ‘stick in the mud’, rescuing victims from the evil villains & sword fighting with the game ‘red light, green light’. After all that activity the kids had a quick drink break and then watched ‘Spidey’ perform a few magic tricks using an awesome comic book…yes magic tricks!!! Parker not only had the children engrossed but also the Mums & Dads – we even had several parents volunteer with the games and their enjoyment was clearly visible on their faces. One Mum actually told me “My cheeks hurt from laughing and smiling so much!”. One of Miss M’s most memorable moments was when her Daddy played the ‘Evil Villain’ against all the children on the tug of war rope…resulting in her falling in the mud which of course she thought was even more fun! I cannot recommend Super Steph and her ‘Spidey lookalike’ highly enough – they were so professional from the onset of the booking until the final ‘performance’ we hope to have one of their different characters along to our next party…in the meantime I’m sure we will see him at our friend’s parties as every parent made sure to collect their business card. Note – this post was NOT sponsored by Super Steph…as I said they were worth every cent!!!

If you want to make sure you receive all of our fun crafts, activities & ideas, be sure to subscribe to our blog & we’ll email you!
Oh and  why not pop over and ‘like’ us on Facebook (https://www.facebook.com/PagingFunMums) OR perhaps Twitter is your thing (https://twitter.com/PagingFunMums). You can also find us on Instagram & Pinterest too : ) 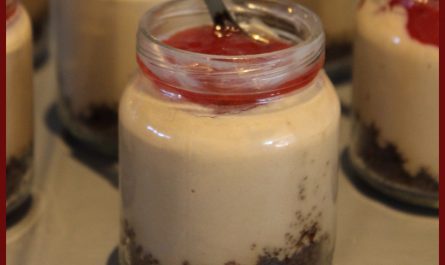 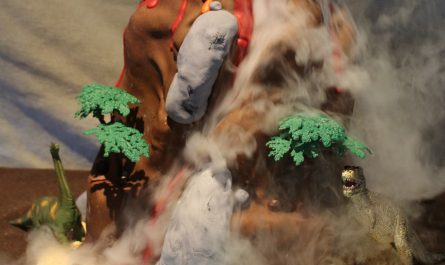 How to make a ‘Smoking’ Volcano Cake! 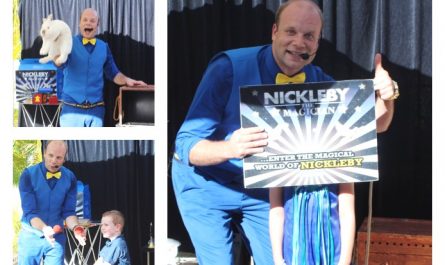 The Magic that is Nickleby the Magician!