I don’t know about you but it drives me crazy when Little Miss M is hungry 15mins after eating breakfast!?!? It doesn’t matter what she’s had, she always seems hungry almost immediately after! So I thought I would look at making a semi healthy & filling early morning snack…*Google search Muesli Slice* then I realised I didn’t have everything on the ingredient lists…time to improvise.

I was talking to Jenni while this slice was baking in the oven and I was a little apprehensive about how it might turn out…I had already taken plenty of photos for the blog but knew that I would never post something that didn’t taste great. . . Well I’m happy to report it was a huge success! Jenni and her kids even gave it a taste test and agreed it was delicious…and they’re tough critics’ lol!

So here it is…our ‘whatever’s in your pantry Muesli Slice’ :).

This is the list of what we used but in theory I think as long as your dry ingredients (without the flour) equate to 41/2 cups this should work with any cereal, dried fruit combo. And you could totally omit the peanut butter if your child is allergic or their school doesn’t allow nut products.

Firstly you’ll need to place the butter, golden syrup, sugar & peanut butter in a small saucepan and heat gently until the sugar has fully dissolved then set aside while you complete the rest…

Mix all your muesli, cereal, nuts and dried fruit well with the flour.

Then poor in the melted mixture and mix well before adding the egg. Once all combined pour into a slice tray and bake in a moderate oven (150 fan forced) for 30mins.

Allow to cool fully before turning out and slicing. I’ve also frozen some in ziplock bags….will be sure to let you know how they go after freezing.

These would be perfect in a school lunch box or as an afternoon snack too…we served ours for afternoon tea with a small glass of icy cold milk. 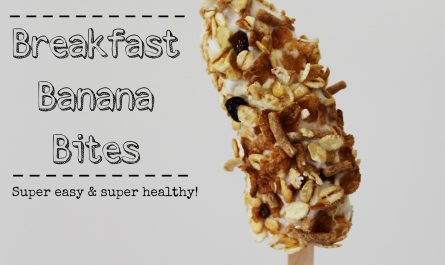 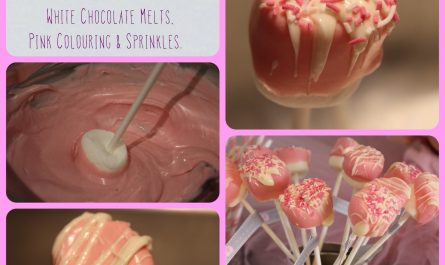 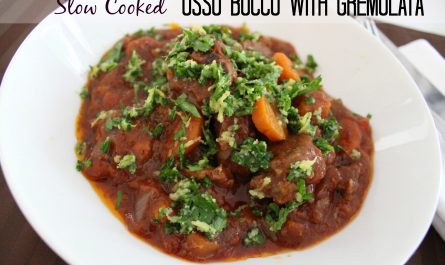